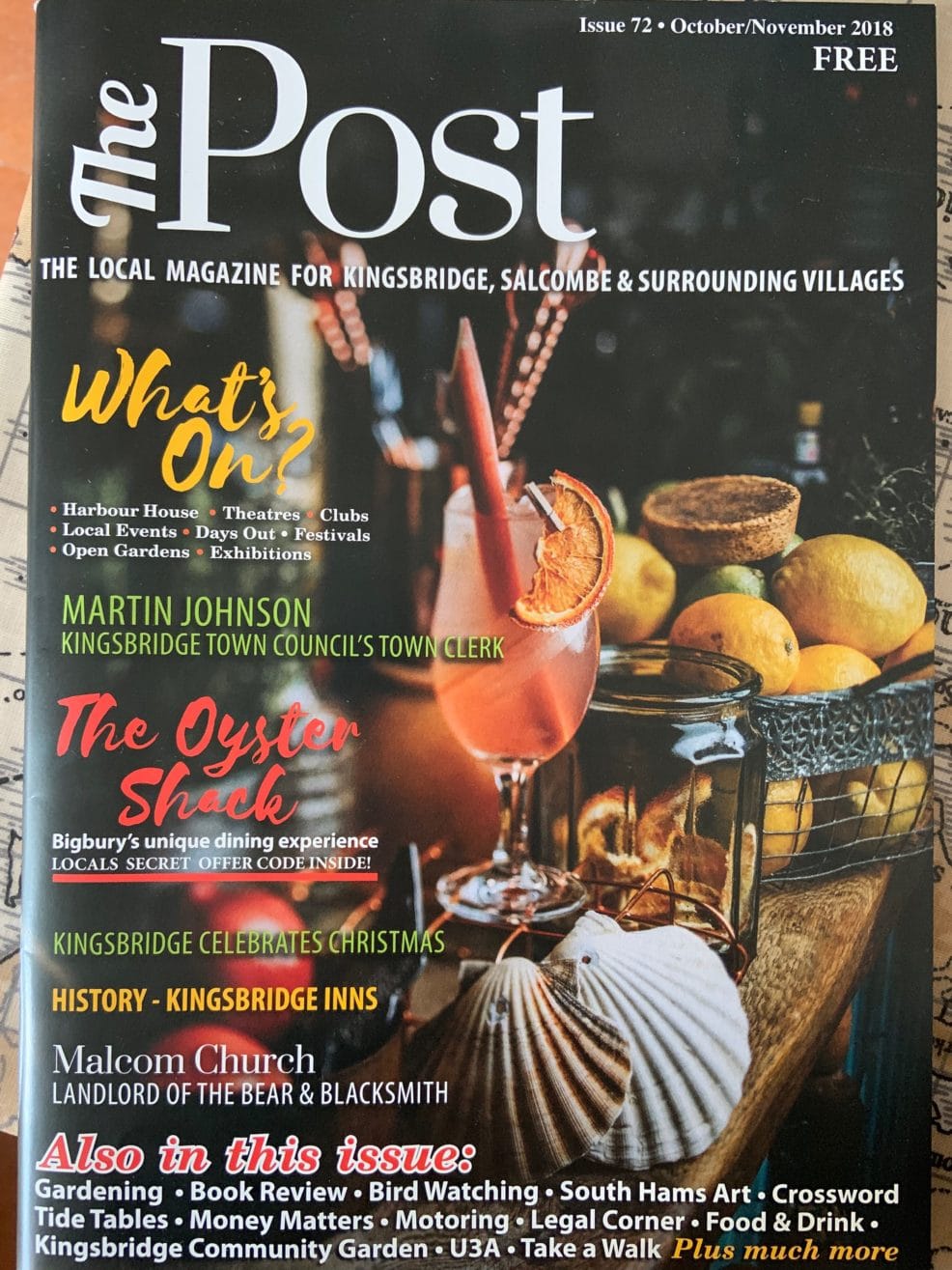 Many people put off planning ahead for many reasons, but often simply because they don’t get around to it or feel that planning may be tempting fate in some way.  It is important that we encourage people to tackle the taboos around end of life planning as the consequences of failing to plan can be very difficult for family members.

A recent report carried out by Solicitors for the Elderly in conjunction with the Centre for Future Studies found that 83% of people in the South West have not spoken about or even considered their personal, medical care and end of life decisions.

The potential implications for close relatives were highlighted by a case that was widely reported last October. A woman in her 70s suffered a serious head injury in a fall and as a result had been in a minimally conscious state and she was fed through a tube for over 12 months.  Her daughters were unable to reach an agreement with the patient’s sisters and doctors about the best medical treatment and they had to take their fight to the Court of Protection.

The doctors wanted to maintain artificial feeding to see if the woman’s condition improved and her sisters agreed.  But the daughters wanted the artificial feed withdrawn so that their mother could receive palliative care in a hospice.  The daughters’ decision was based on conversations that they had with their mother when she had expressed her wishes informally during conversations and emails with her daughters. They knew that she would not want to be kept alive in the circumstances that she was in.

The doctors and hospital were unable to accept that her daughters were correct because there was no formal documentation to confirm her wishes.  This resulted in months of legal argument in the Court to decide how to proceed.

A staggering 65% of people in the South West incorrectly believe that their next of kin can specify what they would have wanted if they are no longer able to communicate their wishes 73% of the people in the South West would like a family member to make medical and care decisions on their behalf, but without legal documentation in place this will not happen. These decisions are out of a loved ones’ hands if a registered health and welfare lasting power of attorney (LPA) is not in place.

So, whilst it is crucial to have a conversation with loved ones in order to make specific medical and care wishes known – such as, where you are cared for, whether you wish to be an organ donor and whether or not you would want to be resuscitated – you need to go a step further and put relevant documents in place.

As the case above demonstrates, without the necessary provisions in place, potential life-changing medical and care decisions are taken away from loved ones. If the woman had appointed her daughters or her partner as her attorney for health and welfare in an LPA, and given them authority to make life sustaining decisions the court proceedings would not have been necessary.  Alternatively, the woman could have created a formal document called an “advance decision” setting out her own wishes as to what treatment she would like doctors to give in such circumstances.

For more information contact Rebecca Bristow at Start Point Law, we charge £200 for a single LPA and £300 for both a property and finance and a health and welfare LPA. The fee for both LPAs for a couple is £500.    

By continuing to use the site, you agree to the use of cookies. more information